Tia  Copling Stock (CBO Director) Daughter of CBO founder,  Malai Copling, started dancing at the age of 2 and she trained in Ballet, Pointe', Jazz, and Tap. At the age of 12 she won a full ride dance scholarship and at the age of 15 she became a member of the Wasatch Youth Ballet Co.  Tia has spent a lot of time on the stage and people would come from miles around to see Tia’s captivating stage presence.  Tia has taught dance for nearly 10 years at multiple studios. She loves to choreograph pieces that are relatable and real to her, her students, and her audience.  She is a favorite teacher of all ages.  Tia has performed many roles including Cinderella in ‘Cinderella’ (multiple times), Alice and the Mad Hatter in ‘Alice in Wonderland’, Glenda in ‘Wizard of Oz’, Arabian, Chinese, Dew Drop Fairy, and the Sugar Plum Fairy in the ‘Nutcracker’, Ursula in ‘The Little Mermaid’, Lily St. Regis in ‘Annie’, The Lilac Fairy in ‘Sleeping Beauty’, Jennyanydots in CATS, Lucy in Narnia, Sariah in The Ark, Mrs. Darbus in ‘High School Musical’,  and many, many more.  Tia has a passion for dance, and loves to teach and see her students dreams become a reality!  Tia is also a certified HIGH fitness instructor, an aerobics class filled with cardio and toner tracks to songs that will get the room pumping and singing along!   Come join her!

Malai Copling,  The founder of Children’s Ballet of the Ozarks, was born January 22, 1971 and passed from this life July 22, 2021 at the young age of 50. Aside from her family and love for God, dance was always the next most important part of her life.  She began dancing at the age of 2.  Her mother owned a very successful dance studio where she grew a passion for dance & stage that never left her. At the age of 11 she was granted a full tuition dance scholarship to one of the top ballet programs in the country.  She started taking college dance classes at the age of 12, where she was seen by  William Farr Christensen, founder of San Francisco Ballet &  Ballet West.  At this young age, He invited her to take classes with Ballet West.  She continued her  training with him throughout high school.   During Jr. high and high School, Malai was a member of Mountain West  Ballet Co., Murray Ballet Co., Steppin’ Out Dance Co., and William Christensen's Jr. Ballet Co. She has performed many roles such as Cinderella in Cinderella, Pinocchio in Pinocchio, Glenda in The Wizard of Oz, many solo roles in the Nutcracker, and many many others. She was awarded many dance scholarships for college where she continued her dance training at the University of Utah as a ballet major, where she danced 10-12 hours a day.  She has been a guest choreographer for many drill teams, dance companies, and theatre productions.  She was also a judge for Dance America.  Malai taught ballet, tap, and jazz for nearly 35  years, and has owned many successful dance studios. Malai was an ABT (American Ballet Theatre)  certified Teacher, who has successfully completed the ABT Teacher Training Intensive in Pre-Primary through level 3 of the ABT National Training Curriculum.  Malai has trained 1000's of students in the art of dance.  She loved watching her students grow and progress in Dance and in Life! 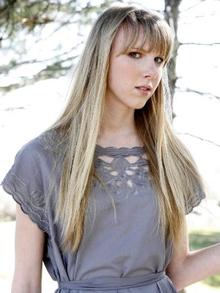 Brante' Copling has been dancing since the age of 2.  She has a natural grace and beauty on stage!  She has trained in the art of Ballet, Pointe', Jazz, Modern, and Tap, with her favorite being ballet!  She has won many ballet scholarships across the country.  She has performed many rolls in both musicals and ballets. Musicals include Dorothy in the Wizard of Oz, Mrs. Beaver in Narnia, Sound of Music, Tweedle Dee in Alice in Wonderland, and many more.  Ballets include 2 times in The Wizard of Oz, including Dorothy,  the Fairy Godmother in  Cinderella, Wendy in Peter Pan, Aurora in Sleeping Beauty, Sugar Plum Fairy in The Nutcracker, The Secret Garden Ballet, Molly Mouse Ballet, just to name a few.  Brante' loves being on stage, and loves to see the development in her students!

Chalaé Carter started her dance training at 3 years old, following the path of both her Mom (Malai
Copling) and Grandma. She has now been dancing and performing ballet and jazz for almost 30 years
and has over 15 years of teaching experience. Chalaé and her husband Nathaniel met while dancing and
have loved teaching and developing the studios Pas De Deux (partnering) classes together.
Chalaé has also spent many years studying music and loves to sing and play the piano. She loves Musical
Theater where she gets to combine both her love of dance and music and has enjoyed both performing
in and directing musicals.
Some of her favorite roles to play have been the Lilac Fairy in Sleeping Beauty, Grizzabella in Cats, Eliza
in The Ark, as well as Snow, Arabian, and Spanish in the Nutcracker

Lydia Dixon started her career as a gymnast & then transitioned to ballet at the age of 6.  She has studied ballet, pointe’, modern (Horton technique), jazz, contemporary, musical theatre, Broadway dance, aeriel dance, and others.  Lydia was selected and attended summer intensives from across the nation.  She has attended The Bolshio Ballet, IBC. Princeton, Nashville Ballet, Dance Theatre of Harlem, Alvin Ailey, Burklyn Ballet, & Texas Ballet Theatre as well as being selected for numerous others.  Lydia has a riveting stage presence and is known for her strong work ethic.  Lydia is excited to join the faculty at CBO and hopes to focus on technique and artistry. 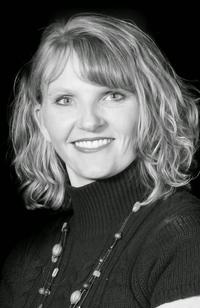 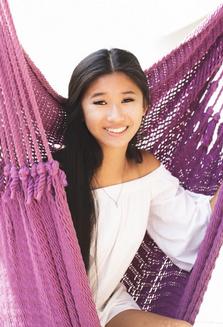 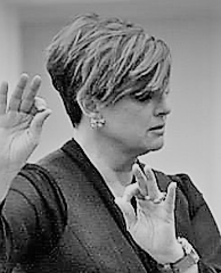 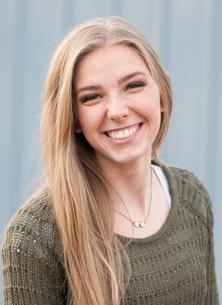 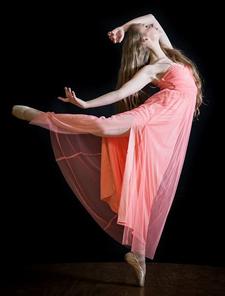 Wendy Inman, Music, Theatre Director is teaching Music Theater and voice.  Originally a native and graduate of Cabool Schools, Inman has ran her own piano studio for 28 years, as well as performed as accompanist, soloist, chamber, and church musician. During her time at University of Central Missouri State University in Warrensburg, Inman worked with the music and theater department as Vocal Coach and reduction and performance musician for many musicals and operas. She graduated with her Piano Pedagogy Bachelor’s degree in 2004, received her alternative vocal and instrumental certification in 2010, and her Piano Performance Master’s degree in 2012.

Wendy Inman is the mother of three children; Nathan, Jessica, and Cullen. She resides in Cabool with her husband Jeff.